The German ME was planned as an event aimed at involving the local public (families, young people, and institutions) as well as other stakeholders at different levels. The event was organized on the 17/11/17 in the city of Weimar, Germany. The ME involved more than 50 participants, mainly families with children. All the IOS were presented with a special focus on User’s Manuals and Guides on how to arrange the Summer Coding and Robotics Schools. During the ME the German team also organized a Workshop on Robotics to encourage young people to learn programming. At the end of the event, signatures for Petition were collected to support the efforts of consortium in promoting CODE@YOUTH goals in schools. 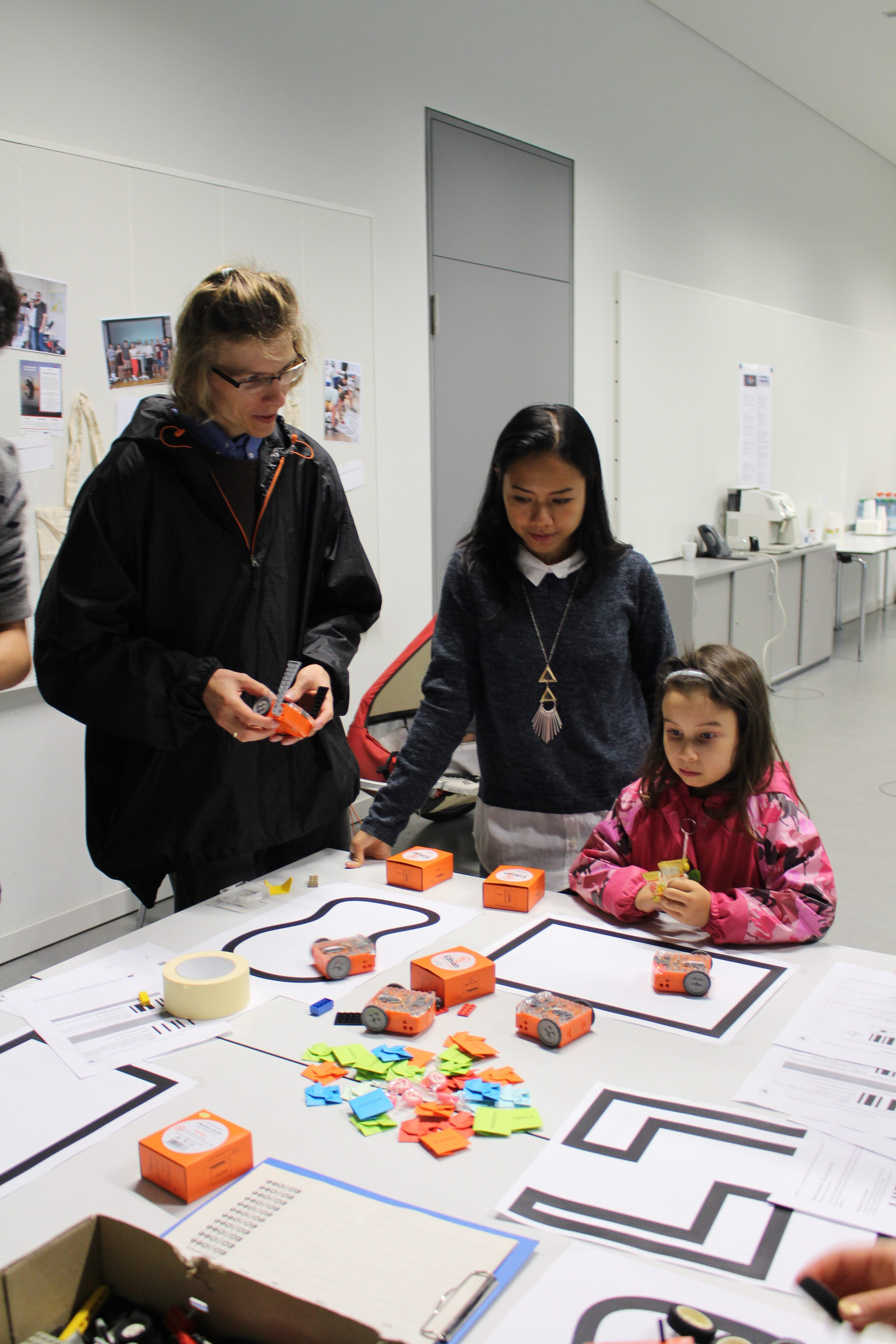