Coding summer school about to come!

“A coding summer!”, I was already excited when I saw the first proposed idea of Code and Youth. Summer is often seen by students in Italy as a period when you simply switch off your brain, not really engaging yourself in something challenging, but maybe it’s the fault of our beautiful sea!

Making the story short, the project was approved and financed by the European Commission, and that dream started with our first meeting in Erfurt, in Germany, in November 2016. Well, we were still a bit away from the summer!

After quite a lot of effort, we have developed very interesting ideas and tools for our students. We met again in Cyprus and it has been great – long working and training days, but it was worth to the last second we were there.

The summer school is indeed now getting closer. Not many weeks ago we also received a sample from the amazing team of MeetEdison! So we could experiment some of its features, also to organise the activities with young people.

As the time goes by, we have also met the schools to explain our ideas and to engage students to participate to the Summer School of Code and Youth. It has been a blast! At the moment, we have finished to arrange all the educational details, as well organisational elements. Parents have been very satisfied! We look ahead! 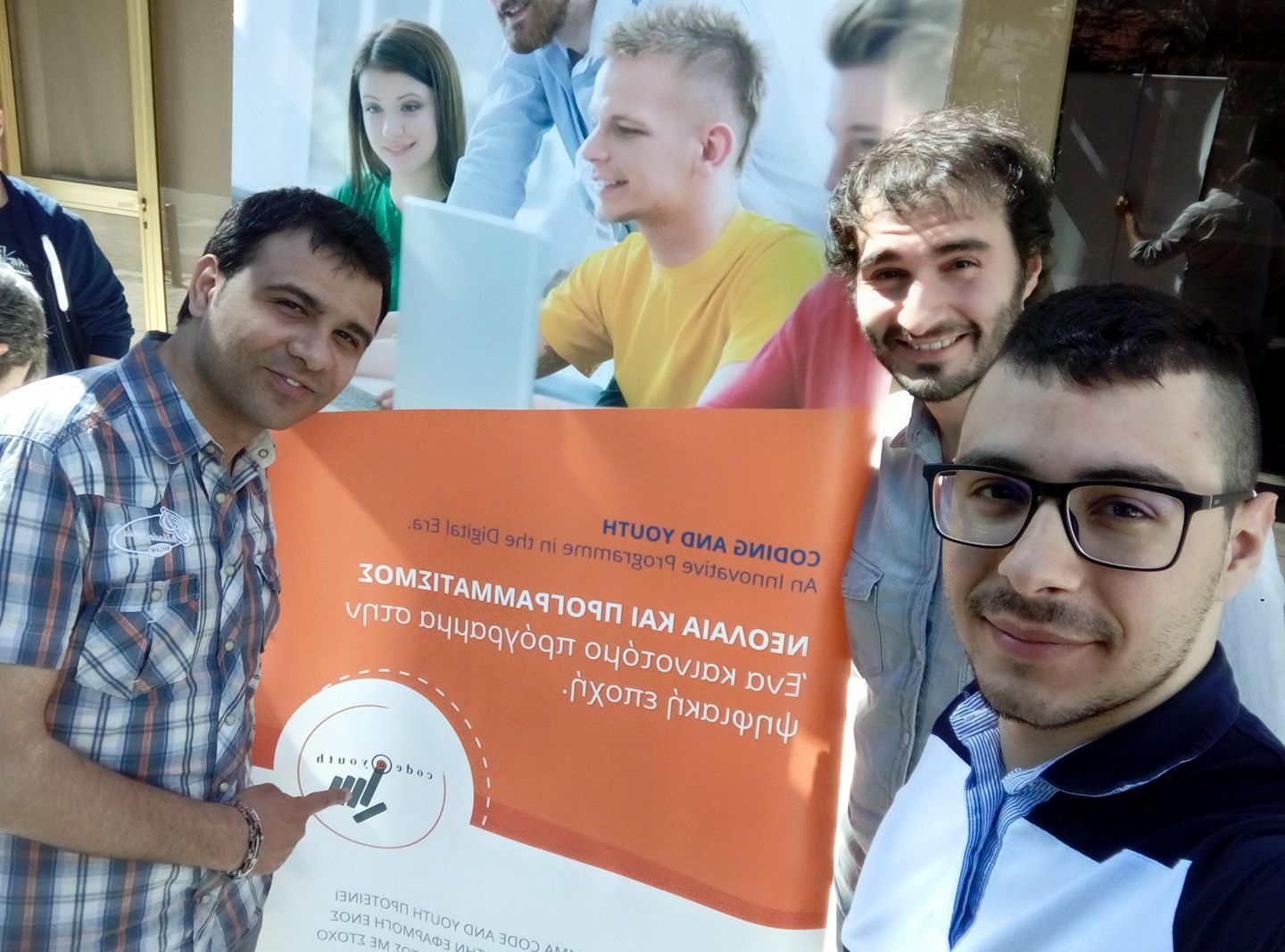 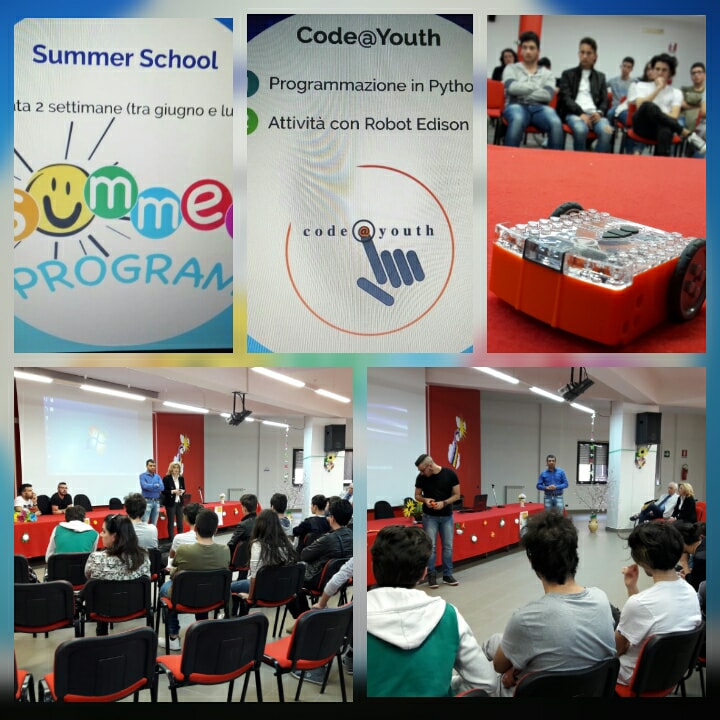 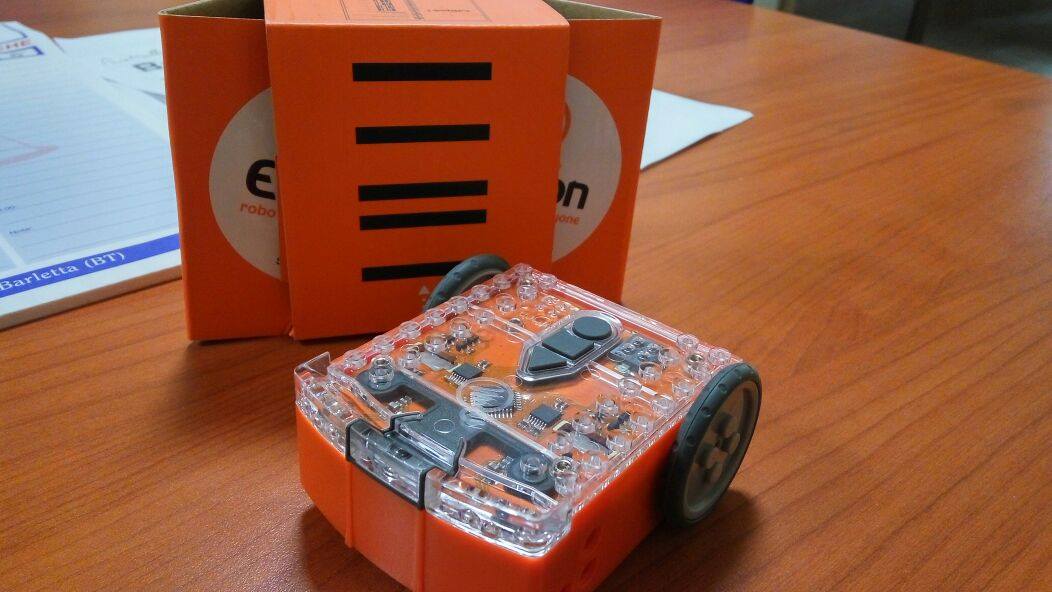 14,139 Responses to Coding summer school about to come!